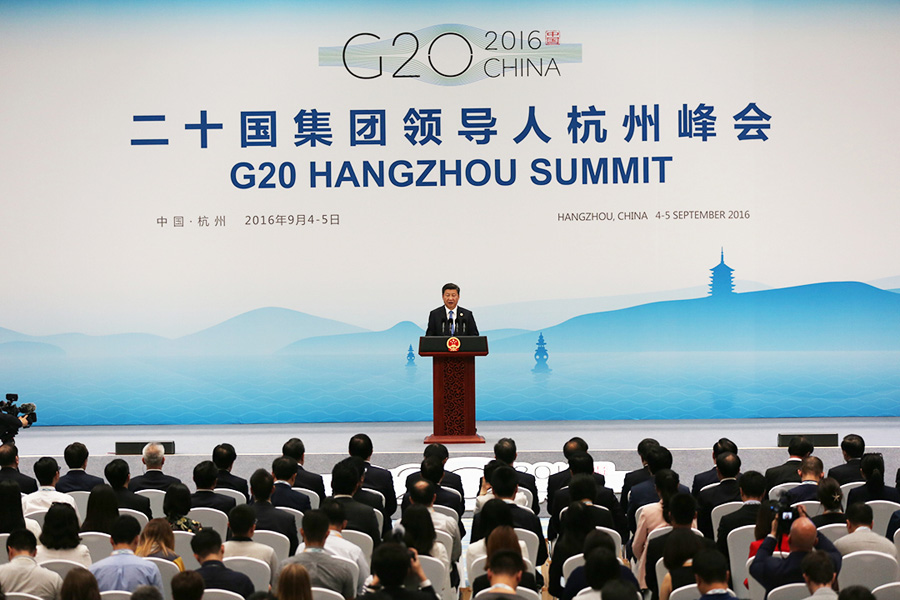 Xi says that the G20 has set the course for a peaceful and stable international environment. 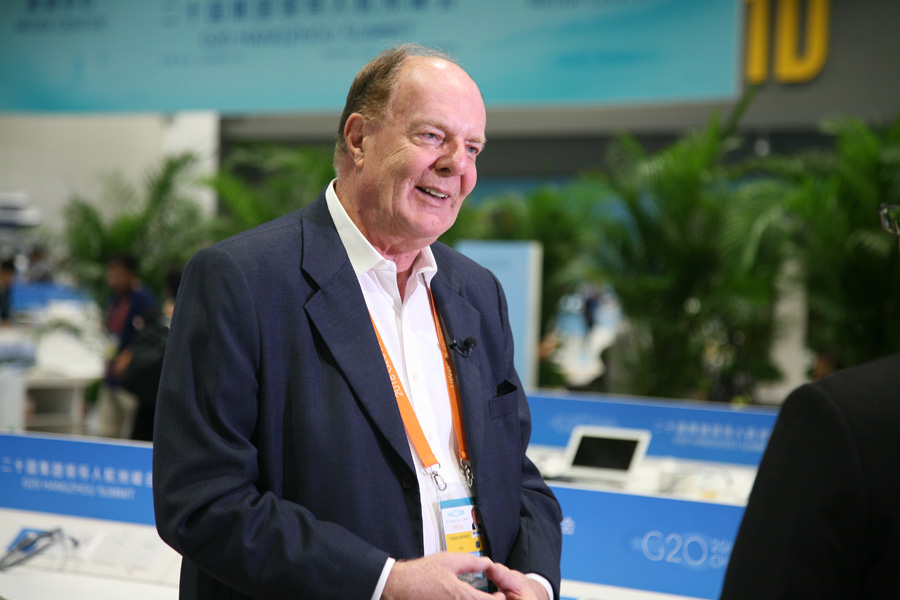 Even though China’s economy faces a slowdown, it is still one of the fastest-growing economies.

Openness is crucial. The only way to really get high-level welfare and wellbeing is extending the road wider to help everybody out.

The strategic partnership between India and China is important to not only these two countries and the region, but also the whole world. 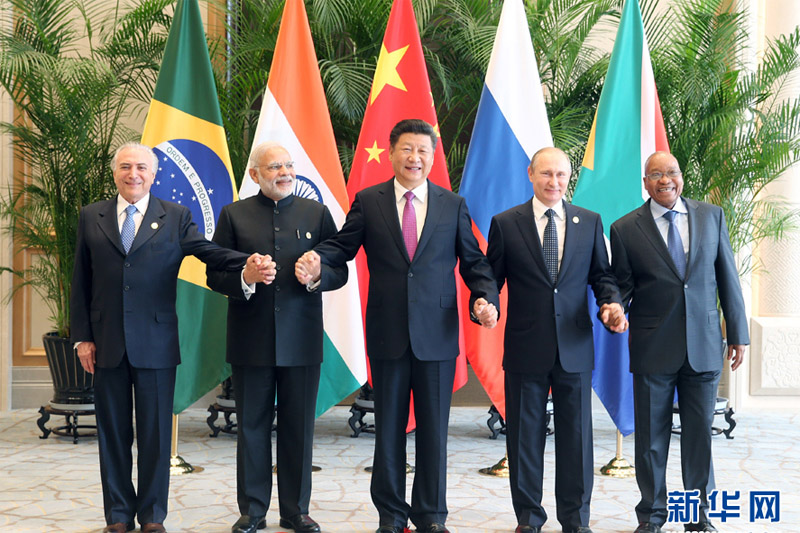 President Xi called on BRICS members to promote the reform of the governance structure of the International Monetary Fund and the World Bank, with the aim of boosting the representativeness and say of emerging-market and developing countries. 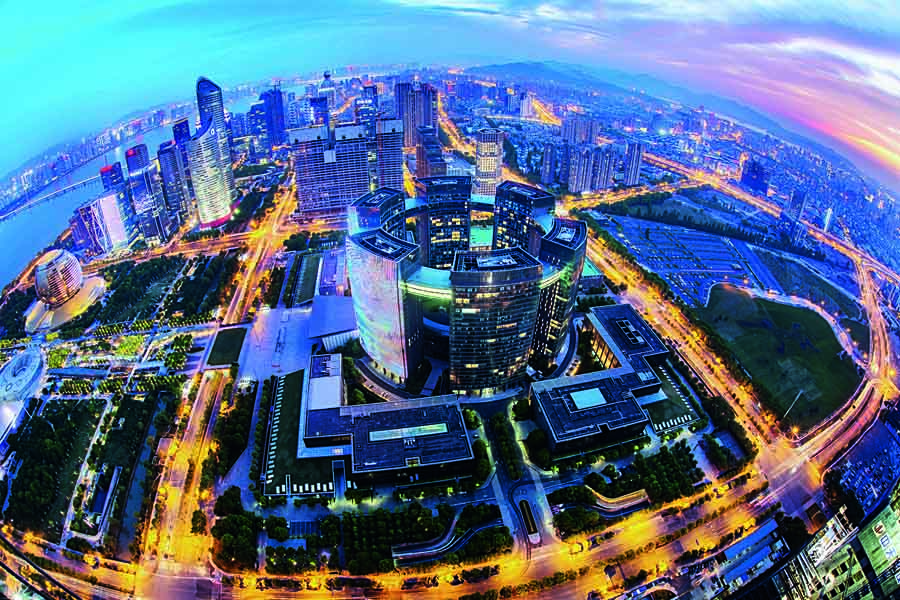 China’s Upgraded Contribution: From “Made in China” to “Designed by China”

China’s wisdom, experience and road are inspiring and attractive for many countries longing for economic revival. 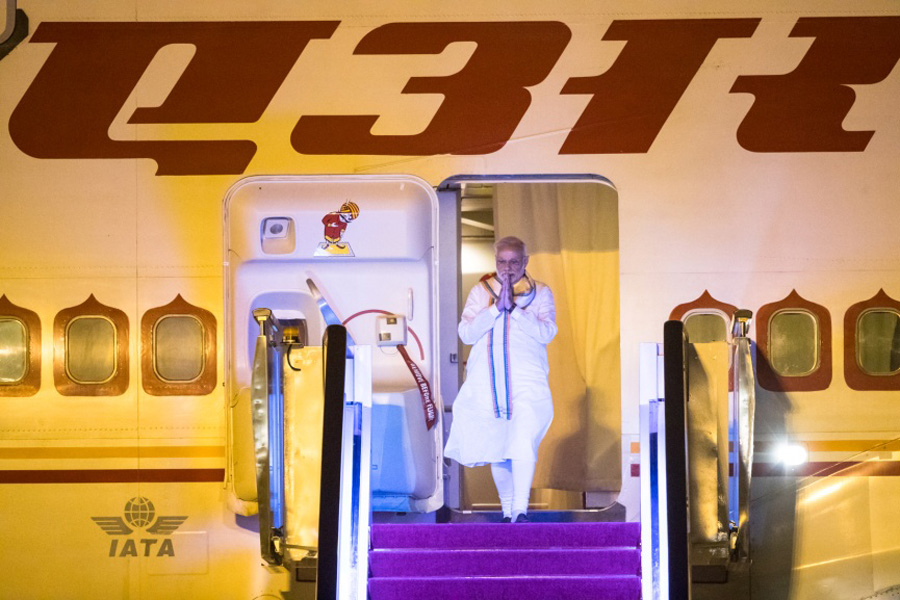 Modi once said that he cherishes the friendship with Chinese leaders, and looks forward to exchanges of views on further development of India-China ties with Chinese leaders on occasions including the G20 Summit in Hangzhou and the BRICS Summit to be held in the Indian state of Goa in October. 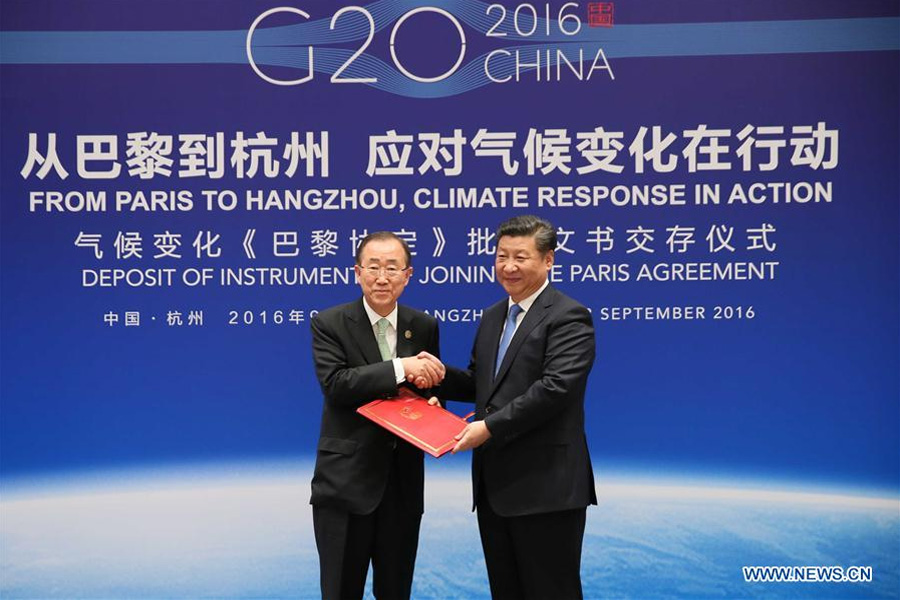 From Paris to Hangzhou, climate change response in action. 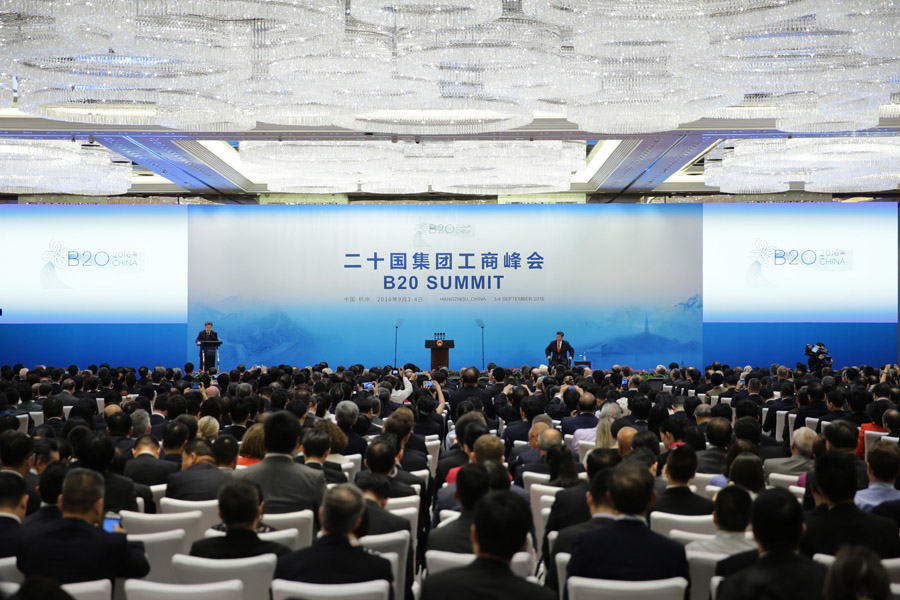