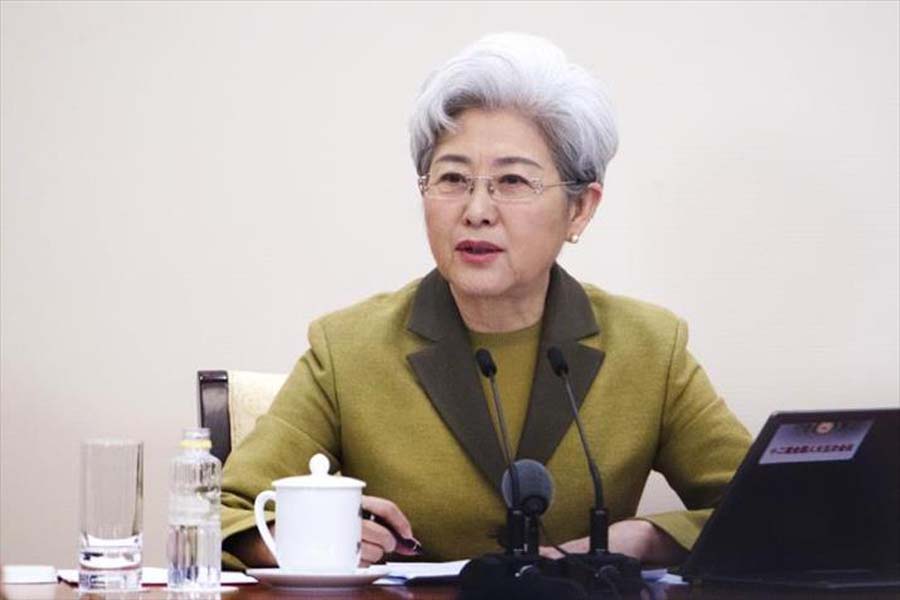 Fighting Against Smog and Fighting for Security

Fu Ying, the first female spokesperson in the history of the National People’s Congress (NPC), chaired the press conference leading up to this year’s NPC session. 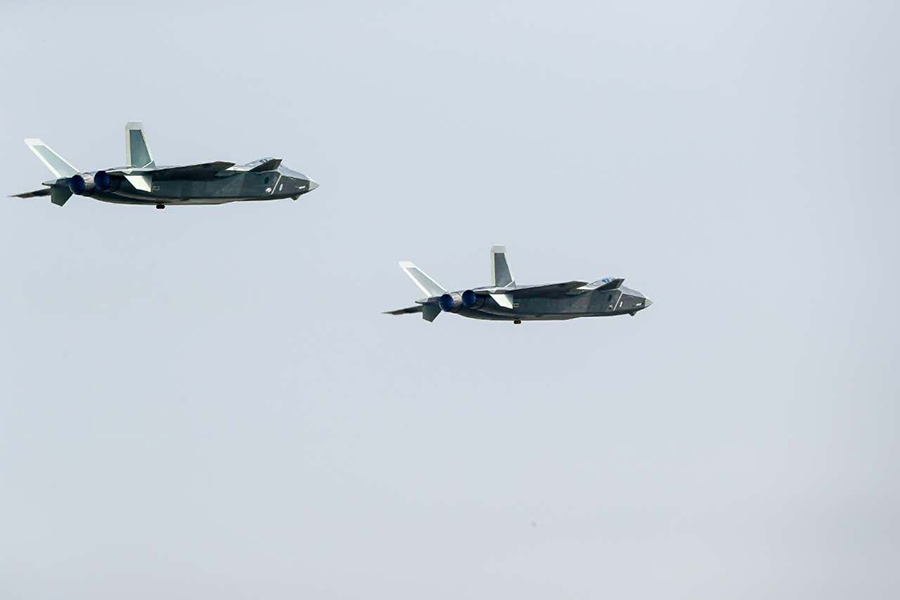 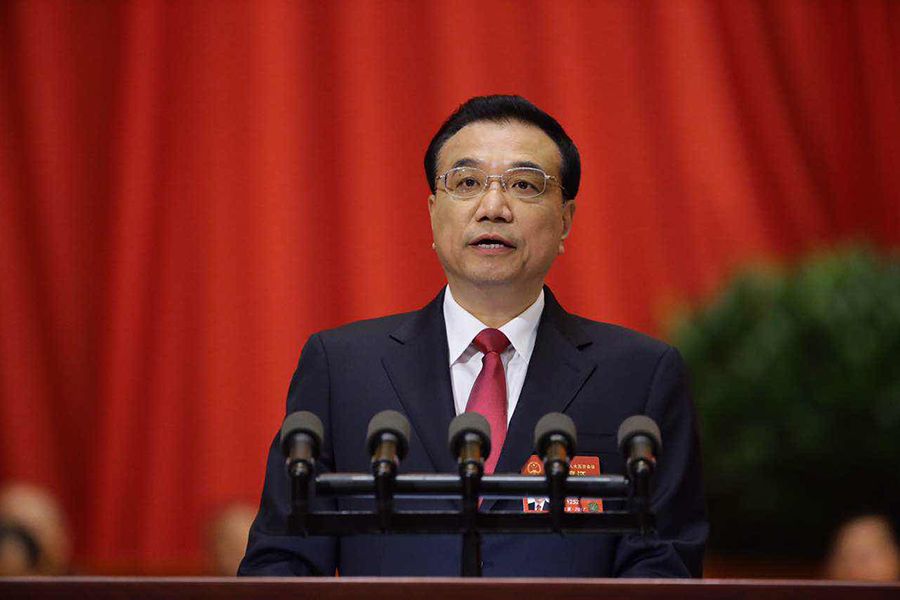 Chinese Premier Li Keqiang delivered a report on the government’s work in 2016 and released key targets for 2017 at the opening meeting of the Fifth Session of China’s 12th National People’s Congress. 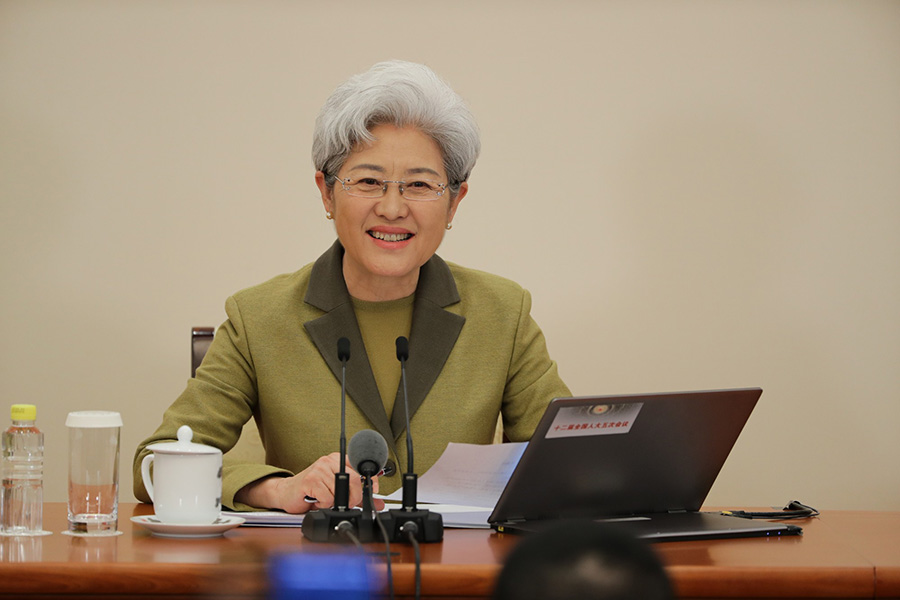 China and India have reached consensus on regional and international issues, Fu said, and the two countries should not let disputes stand in the way of bilateral cooperation. 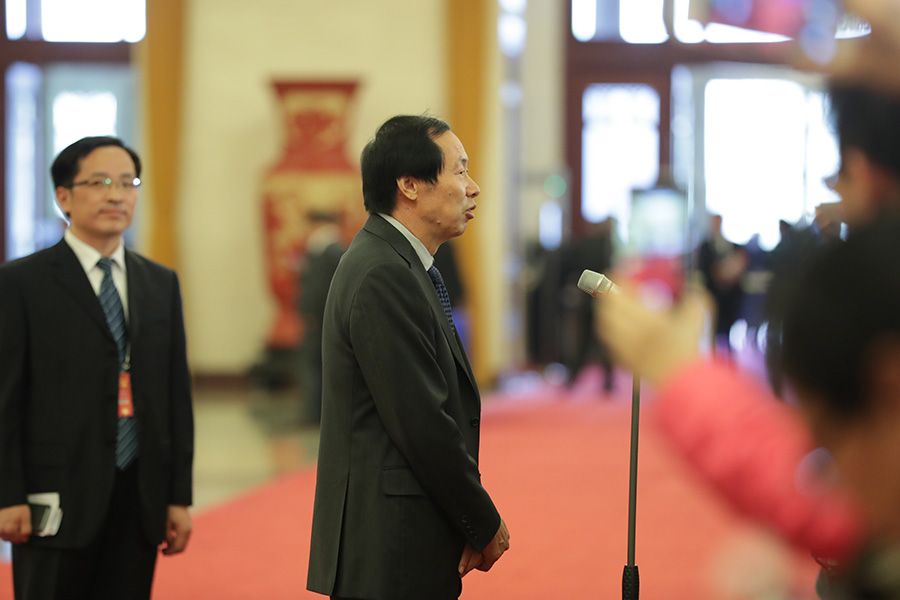 The Latest Message from the ‘Minister Passage’ 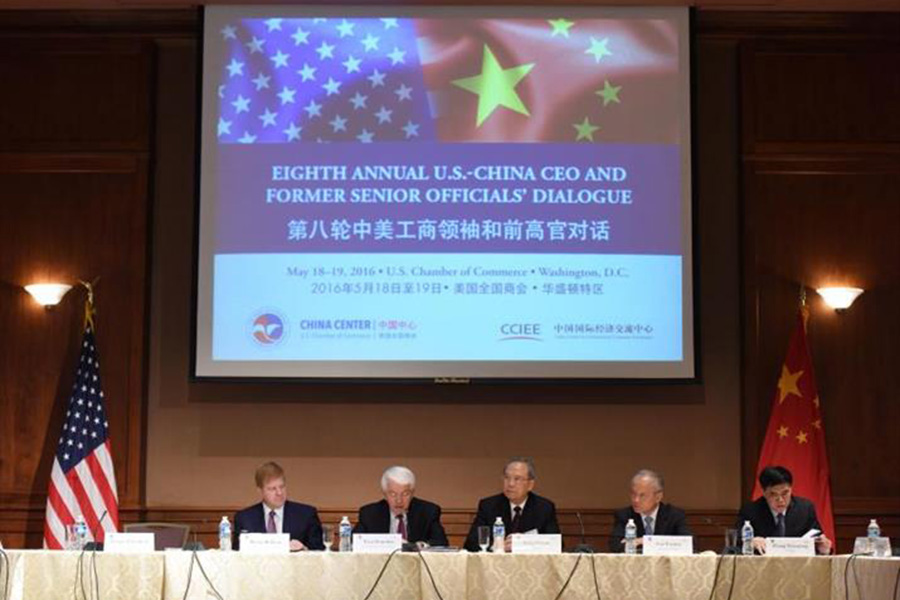 China and U.S. continue to make headway based on historic pact 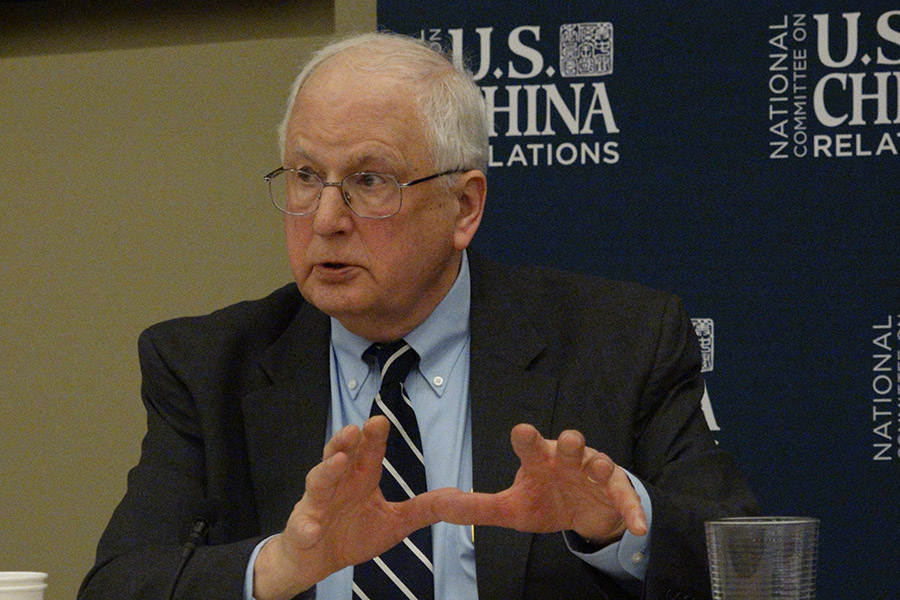 A U.S. Perspective on Icebreaking Event 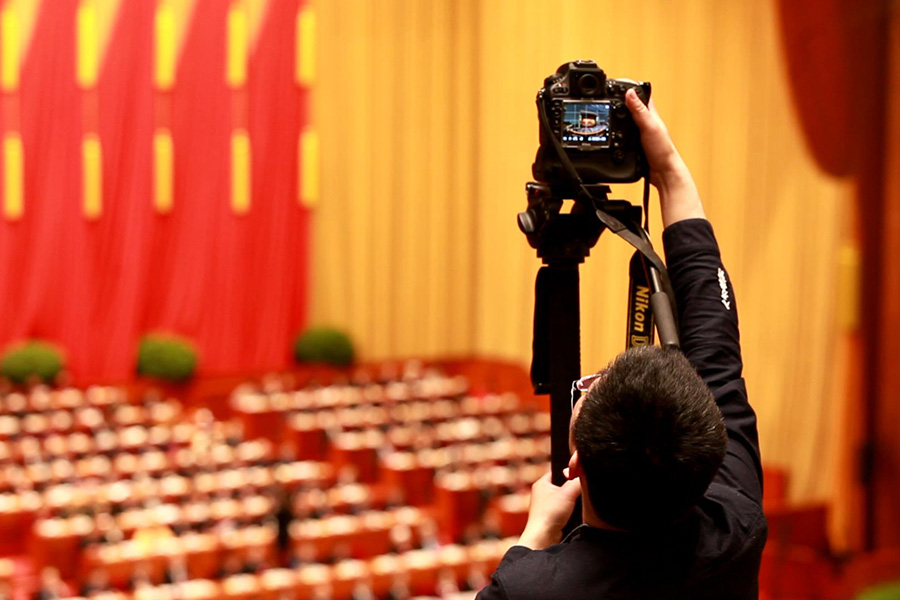 Trending Topics at the “Two Sessions”

As the most important event since the turn of the Lunar New Year, every tiny change to come from the Two Sessions could exert far-reaching influence on Chinese people’s lives and attract worldwide attention. 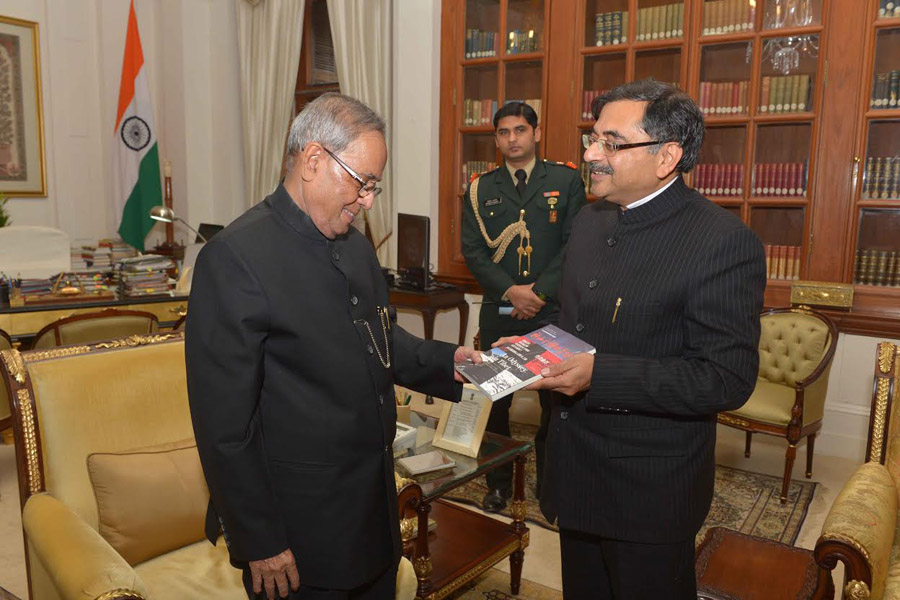 India-China Relations in 2017: Threads of Knowledge and Strategic Understanding

As power poles shift from the west to the east, India and China must play a bigger role in determining the future balance of power in the region. Cooperation over conflict is the key to a productive future.